After the death of Mr. Robert Jenkins on February 14, 1972, Mrs. Catherine W. Leshay became owner and operater of the business and continued to offer the same courteous, loyal, dependable, economical service for which Mr. Jenkins had became known.

Realizing the change in society, and the constant growth of our community, Mrs. Leshay made the change with the renovation of the Mansfield, office in 1982, and the new building built in Many, in 2002. 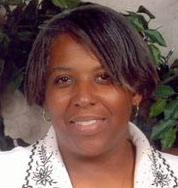 Junear is a license Funeral Director and Mortician and has been employed at Jenkins Funeral Home since March 1980. She is also the assistant manager of both locations.

Junear has a class C Insurance License and is always willing to assit those in need. 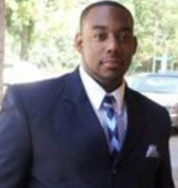 JaVorius Canna is the Grandson of the owner Catherine W. Leshay. He is the third generation of the business.

He is a graduate of Louisiana Tech University where he recieved a Bachelors of scienec in Business Management and Entrepreneurship. He recieved is associates in applied science of funeral services at Dallas Institute of Funeral Service. He is amember of Magnolia Highland Baptist Church of Mansfield, LA. JaVorius takes great pride in serving families and is willing to help in anyway he can.